Vance Day is a modern-day profile in courage who strongly believes in helping to raise a generation of leaders equipped to address an ever-changing world.  A descendant of Oregon Trail pioneers, he was born and raised in the Willamette Valley. He attained the rank of Eagle Scout and went on to graduate magna cum laude from Warner Pacific University in 1984. Vance studied Biblical Historiography at the Institute of Holy Land Studies in Jerusalem and Public Policy at Regent University before earning his Doctor of Jurisprudence degree from Willamette University College of Law in 1991.  An accomplished trial lawyer and a member of the Oregon State Bar, the United States District Court (Oregon & Colorado), the United States Court of Appeals (9th Circuit), and the United States Supreme Court, The Court of International Trade, The United States Tax Court, The Court of Federal Claims, and the US Court of Appeals for the Armed Forces, he has tried over 300 bench and jury trials.   Vance has lectured on military history and leadership theory at The White House, before members of Congress, the Heritage Foundation, the United States Military Academy at West Point, and numerous organizations and educational institutions in North America and Europe.   Between May of 2010 and August of 2011 Day served as a Circuit Judge Pro Tempore in the State of Oregon. In September 2011 Mr. Day was appointed by Governor John Kitzhaber to serve as a Circuit Court Judge in the Third Judicial District. Judge Day was elected to a full six-year term in November of 2012.  In 2012, Judge Day and his wife received a $400,000 grant from the Federal court to start a veteran’s treatment court in Salem, Oregon. The goal of these innovative courts was to target the root causes of veterans’ criminal behavior through a program tailored to address their needs that is created by the prosecutor, the defense attorney, the judge, other veterans, treatment providers, mentors, and support teams. While Day was running the program, there was a zero rate of recidivism.   In 2014 Judge Day, based on his Christian convictions, quietly recused himself from marrying same-sex couples—a decision that in no way prevented same-sex couples from getting married. As a result, he became the focus of a sustained, vicious attack. In October 2018, the house of cards constructed against Vance collapsed when the State’s criminal case was dismissed.  Judge Day has been married to his best friend for 33 years. They have three adult children and live in Oregon. 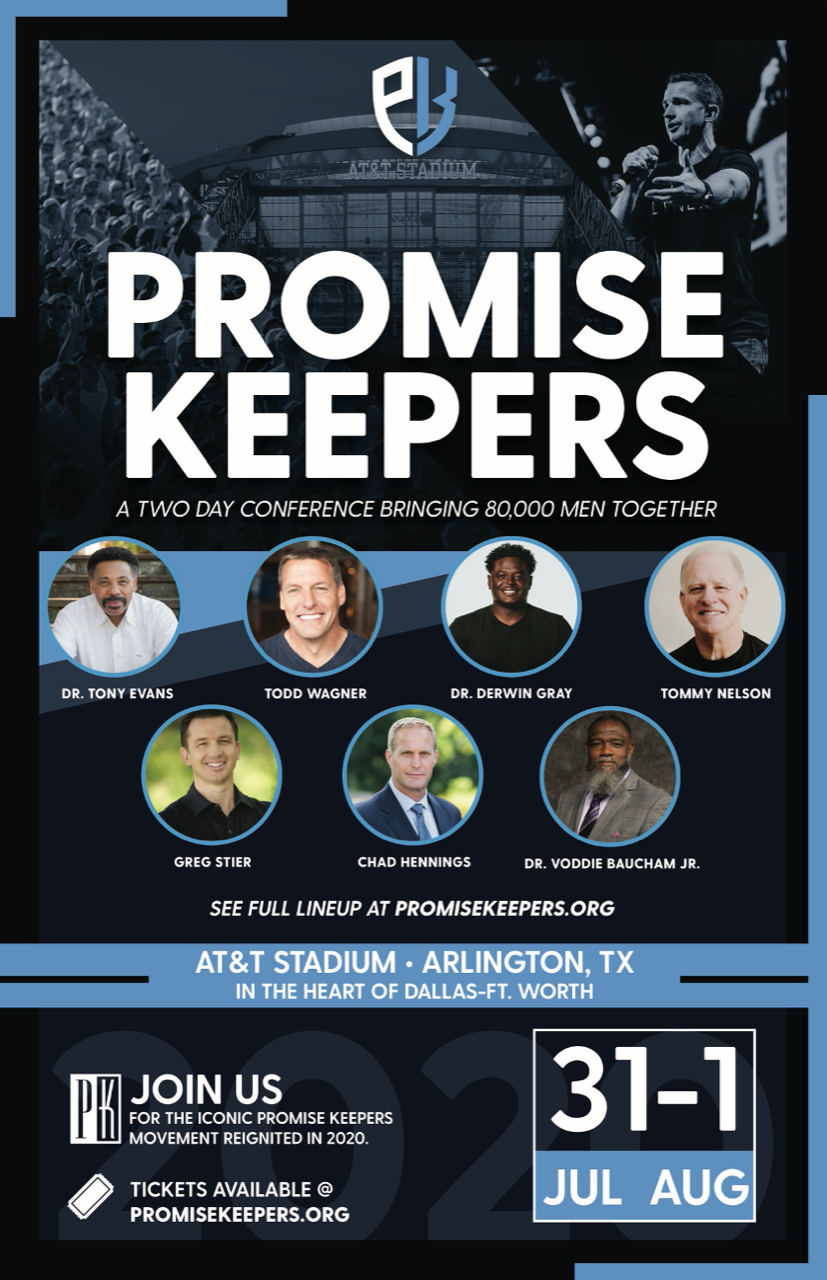 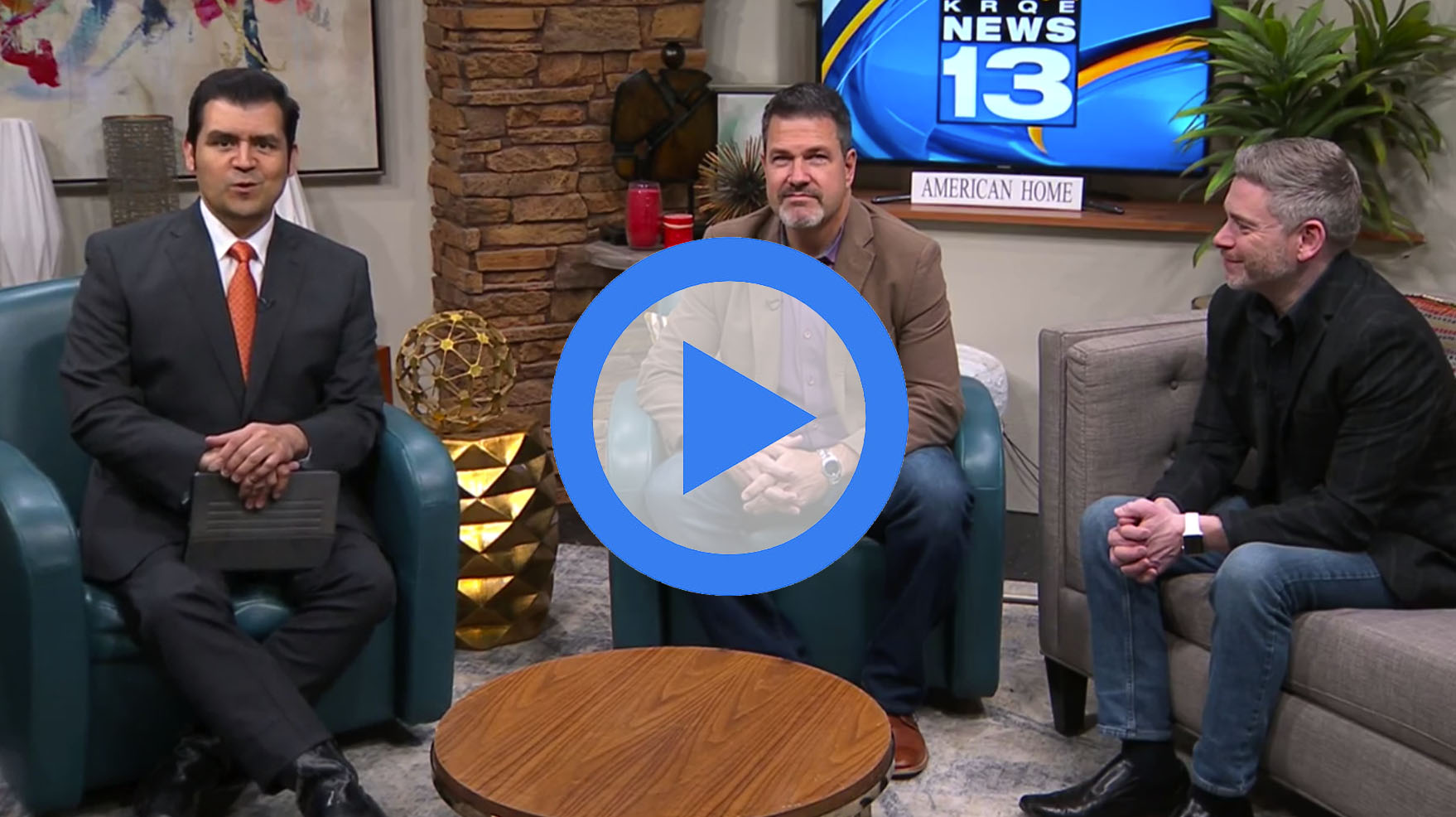 Elam will speak to men of all walks of life on how to be better in life and how to use their influence to impact others. President of America Prays and New Mexico Men of Honor Brian Alarid and Elam discuss the significance and details of the event.

“I think just being this time of year, with the Super Bowl coming up, I had a chance to play on some amazing teams and so that’s kind of one of the themes,” said Elam.

There will be food trucks starting at 5 p.m

Dennis Poper, Brian Alarid, Dai Sup Han, and Judge Vance Day will be on the air talking about upcoming events and the need for men to pursue Christ.